Ellesse graduated from the University of West England in 2016 with a first class law degree. She  completed her Legal Practice course part time achieving a distinction and  was quickly offered a Training Contract at a local high street firm.

Ellesse began working in Family law in 2016 and qualified as a Solicitor in March 2021. She has a wealth of experience in family law and has assisted on some large money cases during her time as a Paralegal.

Ellesse specialises in all areas of private family law including: divorce, finances, children and cohabitation.

In her spare time Ellesse is a qualified netball coach and umpire and throws herself into the sport. Ellesse enjoys giving back to the community and tries to get involved in local events wherever possible. 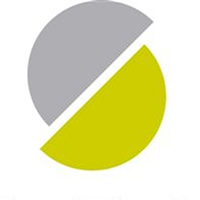